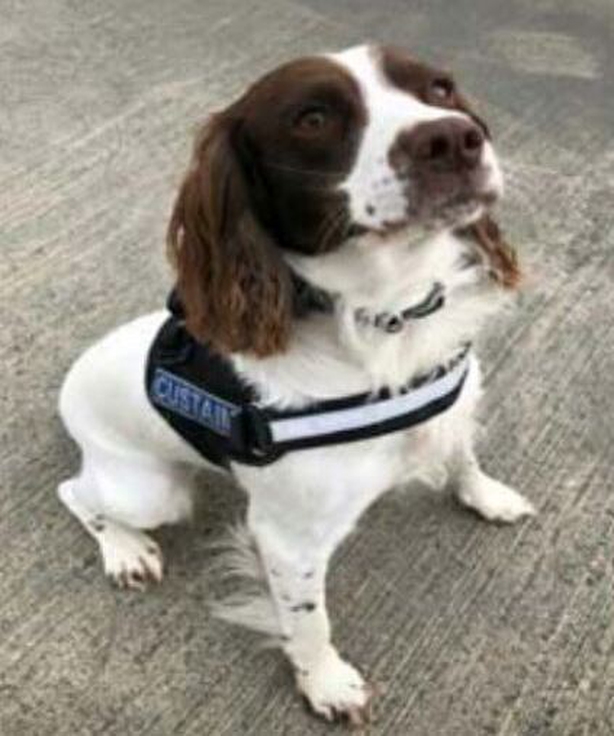 Bill here sniffed out this cash being held by some gurrier 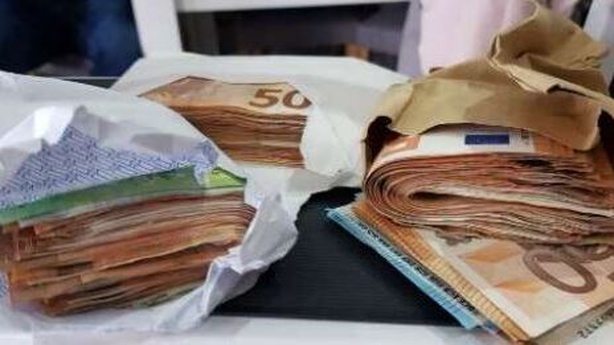 Coal Gas and peat said:
maybe .....because it goes back to some rogue General out there in 1998 bert must have got a few quid off him to run that house that you went to to donate

I can't remember the name of that house.......but you went in donated at least a 1000 and were taken upstairs to the man United sofa where you received a bottle of Heineken and then pushed out the door
Click to expand...

You mean the house in Drumcondra opposite to Bertie's local, Fagan's?

That house was bought by the party for local meetings among the Drumcondra Mafia, but Bertie acquisitioned it as a flop house for himself after the wife booted him out. This started in and around the period when he was under the eye for apparently beating the wife around. His response to the rumours were typical Bertie-style chicanery: he was asked 'when did you stop beating your wife?' and it became legend.

Of course, poor Jambo's so far out of the loop he tried that same question on me on Saturday afternoon.

That's another measure of how fucking thick Jambo really is.
C

Yes but the 5.5 million was an investment with a joint venture partner, Nigerian Royalty- in a scheme to release much more. We should be hearing back any day now.
The alien backpacker. The lover. The cigarette end.

Captain Con said:
Yes but the 5.5 million was an investment with a joint venture partner, Nigerian Royalty- in a scheme to release much more. We should be hearing back any day now.
Click to expand...

Basically these monies accumulated in a pot
OP

Member
You can see where Beckett got some of his influences.. those were gaunt days by the look of it.
The alien backpacker. The lover. The cigarette end.

Mowl has launched a new range of Norwegian smoked salmon 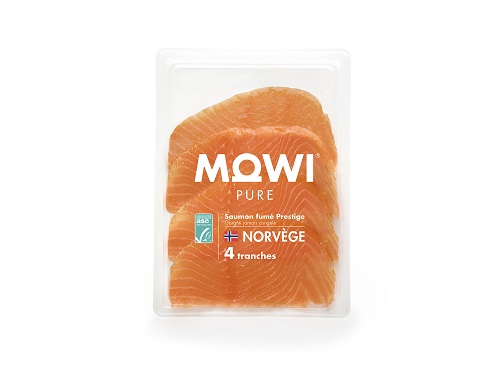 Member
That fucking cheque better be in the post, otherwise there's something fishy going on.

Member
It was never going to be Mowl rollmops or periwinkles was it Let's see what i can get with Lumpy and variations thereof...

bastard...
The alien backpacker. The lover. The cigarette end.
C

Member
Fucking bog cleaner I get. Mind you, I have cleaned up one or two bogs in my time as Lumpy and that's for sure, heh.
The alien backpacker. The lover. The cigarette end. 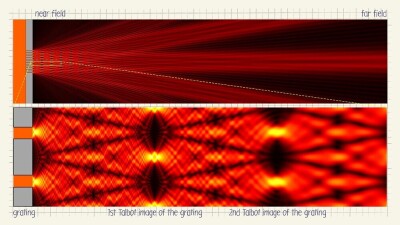 Had you gone with the Talbot option - the variations and types are many and woven beautifully.

Quite literally Talbot matts - or matts by Talbot.

Better than moving to Afghanistan and joining the Talibat.
C

He either teaches driving in Ireland or he teaches Irish driving.
The alien backpacker. The lover. The cigarette end.
OP

Staff member
Administrator
Member
Could Homo Cavanicus be the missing link in the evolutionary chain? 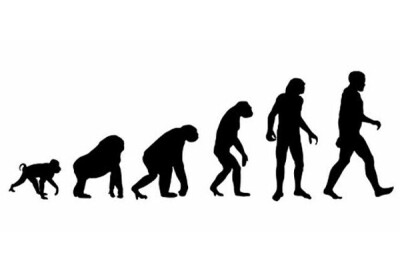 Staff member
Administrator
Member
I reckon the Politics Isle front page has gotten well over 1 million views at this stage.

DS86DS said:
I reckon the Politics Isle front page has gotten well over 1 million views at this stage.
Click to expand...

Member
There should be a sort of Legion Standard thing you can win for being BullhugiousMongSpanielPoster of The Month or something equally glamorous.

I've got the equivalent over at politics.ie at the moment. Today Rathfarnham. Tomorrow the world.
The alien backpacker. The lover. The cigarette end.

Member
The politics.ie are always concerned what

Member
I don't blame them. I daren't take my eyes off the fellow at all.
The alien backpacker. The lover. The cigarette end.

Coal Gas and peat said:
The politics.ie are always concerned what

Well, I've been getting a lot of stuff done on the social blog these last couple of weeks. A lot of it is in the private streams from locals having real hard times and looking for ways out their debts and worries. Mostly with the older folks but there are many younger sorts also looking for help with studies and apprenticeships.

I warn them against the new Fas set-up though: it's still hanging off its hinges after that whole Rody Mollloy fiasco. He spent millions upon millions of tax-payers money on champagne level trips around the world. Small fact of interest: when Fas and Rody Molloy were in action during the Celtic Tiger years, it was a time of nearly 100% full employment across the country. Yet he was spending tens of millions through the Fas accounts - and very little of it is traceable.

Not only that - he resigned, he didn't get fired: this means he's still being paid a hefty pension based on his 'future earning potential' estimated at the time he legged it after getting caught. He still hasn't been charged with anything. Why? He knows too much.


Captain Con said:
I don't blame them. I daren't take my eyes off the fellow at all.
Click to expand...

I've had it with this: no more Mowl in knickers in your twisted imaginations.

Speaking of imagination, this was usually Declan Kelly's preferred soundtrack when washing the toilet pots in Arsefield's. He'd dance around like the lead singer dressed in nothing but his wife's used panties and an apron. No rubber gloves either, mind you.