Cambridge University. Alumni experience. Is it like learning to ride a bicycle. Does it ever leave one?

DS86DS said:
Just after noticing that there. Val seems desperate for a mod position on Pish, which might explain the sucking up. One thing I know about Val from having dealt with him on here as well as on GPO and Pish, is that he uses the report function a LOT. So it's very likely he reported your response in the screenshot above.

That moron who once was St. Oliver Plunkett and now runs under a different name on PI is watching this place. He noted my resurrected Covid vaccination thread and was complaining about it on PI about 2 hours ago.

olli rehn said:
That moron who once was St. Oliver Plunkett and now runs under a different name on PI
Click to expand...


olli rehn said:
is watching this place.
Click to expand...


olli rehn said:
He noted my resurrected Covid vaccination thread and was complaining about it on PI about 2 hours ago.
Click to expand...

"Complaining"? Anyway, so what?

olli rehn said:
That moron who once was St. Oliver Plunkett and now runs under a different name on PI is watching this place. He noted my resurrected Covid vaccination thread and was complaining about it on PI about 2 hours ago.
Click to expand...

Plonker would be far too chicken shit to join here.

Staff member
Administrator
Member
Another favourite tactic of Hans is to act all diplomatic and courteous in an Admin capacity, while bringing out the sock accounts for the attack moments later. He's done it to myself on Pish and GPO - as well as on Dan's site using the 2pacs handle. 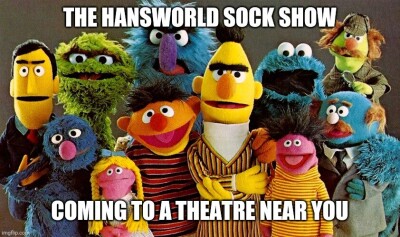 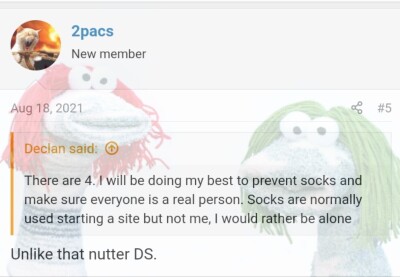 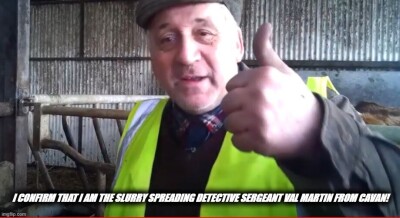 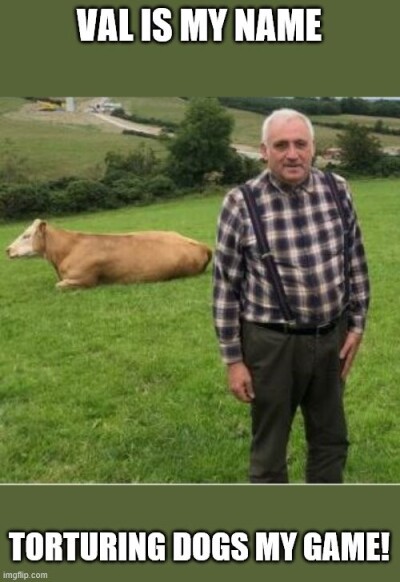 Indeed. Val freely admitted that he likes torturing dogs. It gives him great pleasure to harm those innocent creatures!

Staff member
Administrator
Member
Only a sociopath would enjoy torturing animals. I certainly hope the ISPCA are keeping an eye on things up in Kingscourt.
C

Member
Why do people pose next to cows? You'd often see people doing it. They aren't a tourist attraction. They literally smell of their own shit. I suppose I have known strong relationships which existed on less but still.

Staff member
Administrator
Member
How I imagine the average woman in Cavan to look. 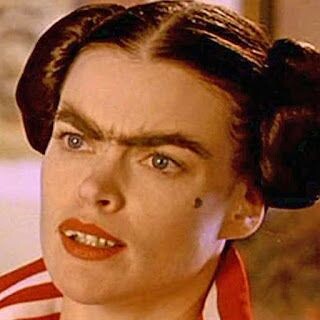 Member
I wonder how many kids Val actually has? There are two sons, that much I know. One of them actually adds LIKES to his Da's crazy social media posts. Everything on Val's feed that he's scrawled himself has a Covid 19 True/False link below it for you to reference a complete rebuttal of what you just read.

His son Owen always adds LIKES. I reckon it must be pity, really. He sees his Da trying to be down with the kids and feels his skin crawling all over him that everyone's laughing at his father making a fool of himself. So he adds a single and discreet LIKE to make his Da feel better. Owen's a bit of an oddball: he likes fishing and drinking - in that order.

The (House) Martin's are a strange bunch of culchies, it has to be said.

Owen stinking of fish at the dinner table, Val stinking of slurry, and the missus likely stinking with cheap red wine.

I wonder which of them says grace?

DS86DS said:
How I imagine the average woman in Cavan to look.