Member
At least the little leprechaun on the cereal box looks happy with himself.

Deco, on the other hand - hides his real feelings behind lies and fabrications, all designed to make him look like an enviable man living it up. He can't face reality and finds it hard to accept that life gave him a bum hand. So he bluffs for all he's worth in the hope that we'll fold and hand him the pot of gold and silver.

But that'll never happen until he accepts that we all know the truth now: he's a terminal loser with notions of grandeur.

It would be better for him to come clean and deal with his disgracing. I'd even have some empathy and sympathy for him, rather than the loathing I feel every time I see him use his scoilairebocht sock account to talk to himself and tell himself what a great little man he is. I imagine the atmosphere in the bedroom with herself must be rather muted with anxiety and horror these days.

But I still can't allow him to blather on, I consider it a healthy gesture to he in himself: be honest, stop the lies, stop the bullshitting, accept your failures and try to be a better person rather than bluster on as though we're not all recoiling in disgust at him.

Old men have it hard, especially if they had no life to speak of as a younger man. He obviously married for the security, he knew that the old dear was on death's doorstep, so all he had to do was to hang on for dear life until the gaff passed on to his missus. Once he had that sorted, he could bullshit all he liked. Until he bullshitted me, that is. He got what's been coming to him for many a year now. Cast out, isolated, framed as a dead-beat, a loser, an idiot. But it's all over now. All he has left is the deep dark truthful mirror.

Staff member
Administrator
Member
I suppose the idea of being a high profile stock market investor is a more glamorous one than that of scrubbing the toilets after the local drunk Yanks.

DS86DS said:
I suppose the idea of being a high profile stock market investor is a more glamorous one than that of scrubbing the toilets after the local drunk Yanks.

Little kids lie about things this huge and impossible.

In Deco's case, no lie is too big, the bigger the better, in fact. It then becomes a roller-coaster of lies - for each one he tosses out when he's drunk, he has to lie even bigger afterwards, like: 'it wasn't beer that gave me this fucking hangover - it was champagne. And that's not dog shit on the arse of my pants from falling over while walking home: 'it's chocolate cake - given to me by Joe Biden himself after I advised him about the current prices of silver and rust-buckets for his retirement..'

Staff member
Administrator
Member
The average American's idea of what it means to be Irish seems to consist of the following:

Use slang which nobody in Ireland actually uses

Searching for pots of gold at the end of rainbows

Member
Getting drunk is not a bad idea.... 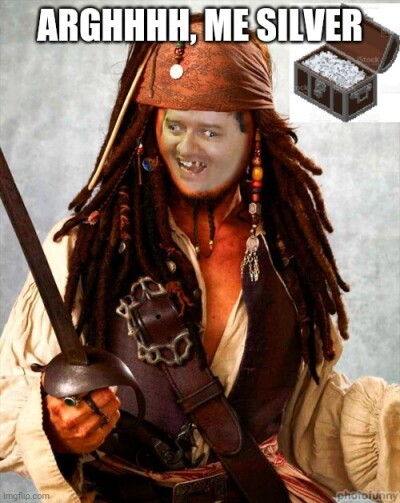 The best! I still think of him most days. He has been joined by many more and only Murph from that corner is still standing, not sure about Jimmy from Florida but Matty and Joyce are gone. He had a good wake and decent turn out.
www.xn--trnang-3va6c.org 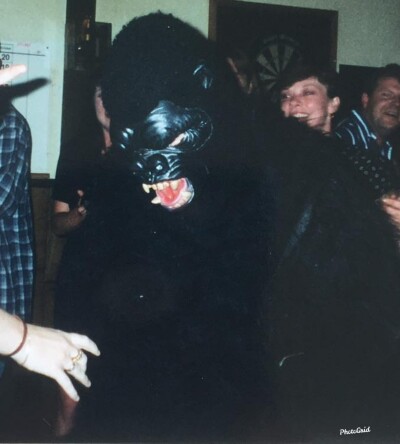 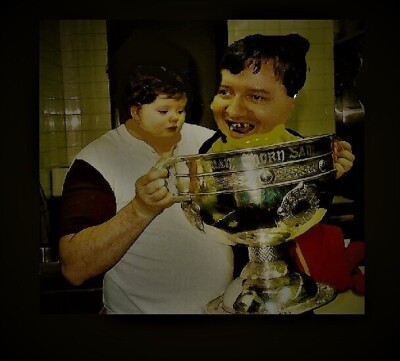 Member
The man looks like an unpromotable Garda and in fairness that is rare.
The alien backpacker. The lover. The cigarette end.
OP

Member
Poor auld Deco: one new member this week, and nothing else but two posts about Deco's old gay boyfriends from his blowjobbing days in Arsefield's Dive Bar and Gummery: the auld wans can drink all night for free if they simply remove their false teeth and give the lads the gam.

Member
At least it's not far left..


My blog – Just another WordPress site


My blog – Just another WordPress site
Click to expand...

Member
I bet the wife finally sussed out that he's not the man she thought she was marrying and that his invisible hands that control the internet from the box room over his garage, sorry - his wife's garage, aren't even in control of his own sad self. He must be utterly mortified at the hiding I gave him. What makes it even funnier is that he asked me to do it.

On social media too.

He says: 'g'wan there Mowl, say whatever you like about me, beta male..'

So I horsed into him and ripped him several new arses.

It's all over for Declan Kelly.

Staff member
Administrator
Member
Maybe the wife is refusing to give Dan anymore pocket money towards the upkeep of the site.

Member
He should start a new career, as a newspaper delivery boy.