Coal Gas and peat said:
You have to do the handclaps
Click to expand...

Or something else with your ha.. Eh yeah, fair enough
OP
T 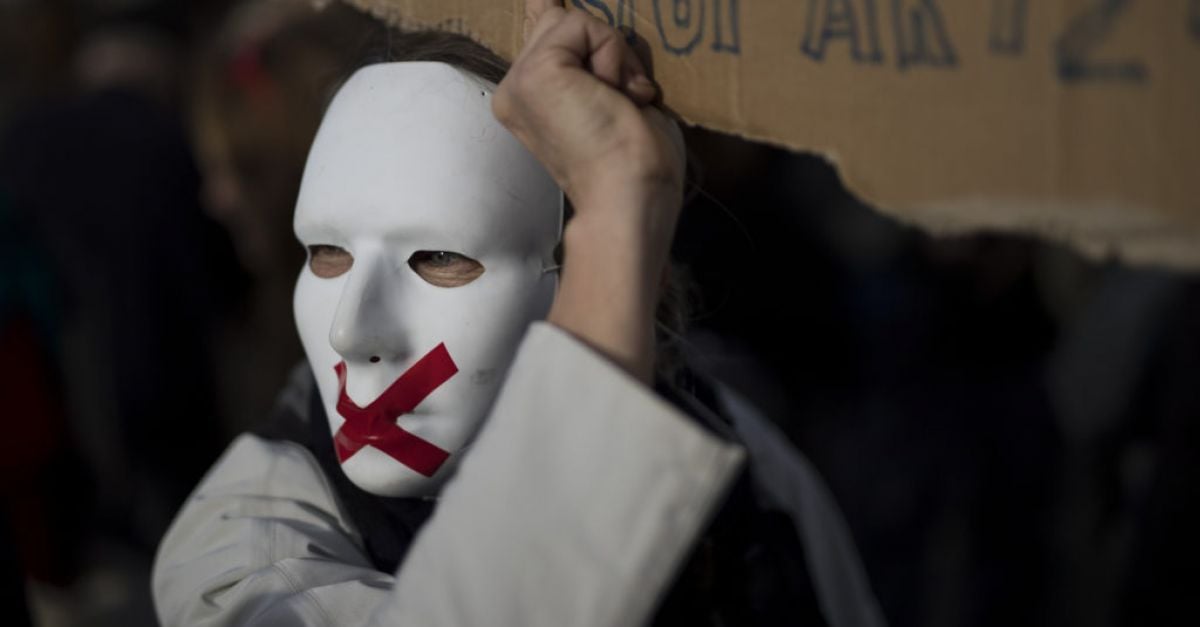 Thousands of people took to the streets in Paris and other cities over legislation that protesters say could impinge on freedom of information.

Thousands of people took to the streets in Paris and other cities over legislation that protesters say could impinge on freedom of information.

Haven’t really got much to say on this. French police have a tough time at the minute. I don’t envy them.

Staff member
Administrator
Member
Sarkozy in a bit of hot water it seems. 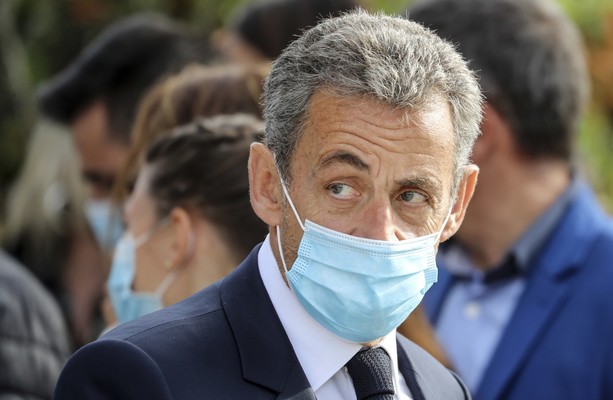 The trial will resume on Thursday.

DS86DS said:
Sarkozy in a bit of hot water it seems.

The trial will resume on Thursday.

Yes he's up to his neck in trouble and scandal. On one hand he's on corruption charges going back to his election campaign. On the other hand, there's rumours abound that he beats his wife Carla Bruni.
OP
T

Staff member
Moderator
Member
Macron is expected to announce looser measures this week, I can't remember if it's today or tomorrow. The Covid situation has greatly improved since the last time I posted:


So that means hopefully next week, I'll be able to sit down in a cafe and toast to all you good folk on the Isle. 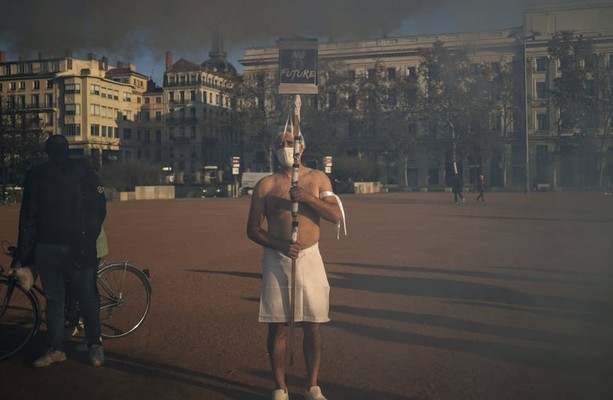 France’s infection rate per 100,000 people is now less than a third of what it was at the start of November.

Staff member
Moderator
Member
Indeed, the specific details will be given out tonight.
But basically very soon, we'll be able to travel 20km, but a curfew will still exist at night.
Non-essential shops will open, but cafes and bars remain closed.

There's a law being discussed at the minute proposing to make the filming of police illegal. This has kicked off massive protests by Journalists, Newspapers and others, saying that it amounts to censorship.

The street fighting is pretty intense around Bastille / Republique. 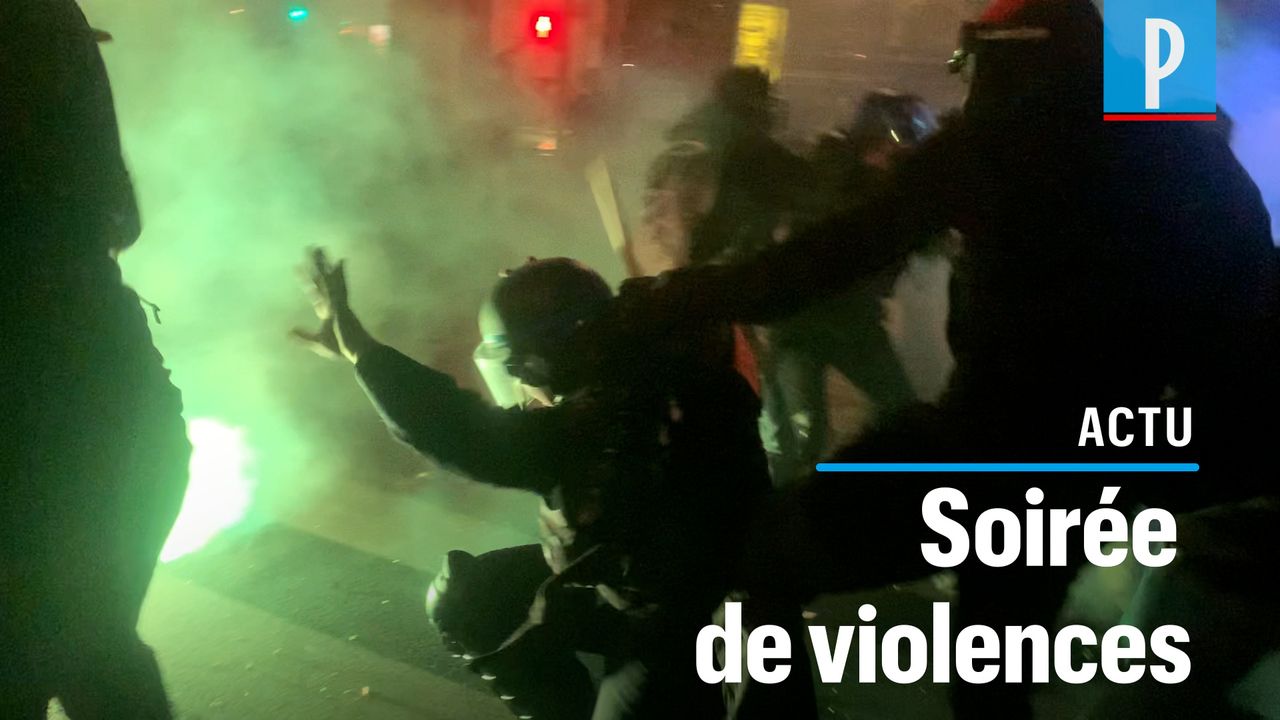 Coal Gas and peat said:
They gave that dude an awful beating it was complete madness
Click to expand...

It was shocking, that combined with the racist taunts. It's a massive stain on the reputation of the police here.
OP
T

Staff member
Moderator
Member
You can understand why there is now so much anger at the Police, can't you?

Staff member
Moderator
Member
Of course .....beating the tar out of someone for not wearing a mask is not on

Staff member
Administrator
Member
One thing I have always loved about France is the sheer diversity of landscapes and architecture within such a relatively medium sized country. You have Paris, which by all means is a city on par with London and New York. You have Celtic Britanny with it's windswept landscape all the way down to the endlessly sunny and beach-rich Mediterranean shore. You have the towering Alps the toweing Pyrenees, the Atlantic coast, the Loire Valley etc

I have always loved visiting France and it would be the first country that I'd consider retiring to, though I'd certainly have to brush up a bit on the language. The myth of the French being rude is also bollocks as well. I'd much prefer the company of a group of French people any day to the English. And unlike the English who look down their noses at the Irish, I have always found that the French have a certain love and affinity for us. It's also an affinity which is respectful and sees us as a noble and ancient land. Many Americans on the other hand have a rather patronising view of the country, even if it is a genuinely held love of the land.

My family own properties in the South of France, so perhaps I could move into one one day when the mortgages are fully paid up on them. Another great thing about France is that given their amazing High speed rail infrastructure, you could nearly be on a sun kissed beach in Marseilles having come from Paris in the same amount of time our lousy trains get from Dublin to Galway.
OP
T

Staff member
Moderator
Member
Jean Castex will address the nation tonight to put the breaks on the French "de-confinement".

France's target was to average out at below 5000 cases a day, but the reporting of new cases has been extremely erratic on scale of between 3000-11000 per day.
On saying that % capacity in public hospital ICU's is now down to 58%, beginning of November it was 96%.

It's expected that Theatre's and cinema's will not re-open as planned, a further kick in the nuts for them. While, pubs, cafes and restaurants still will not be able to open for regular business until 20th Jan. 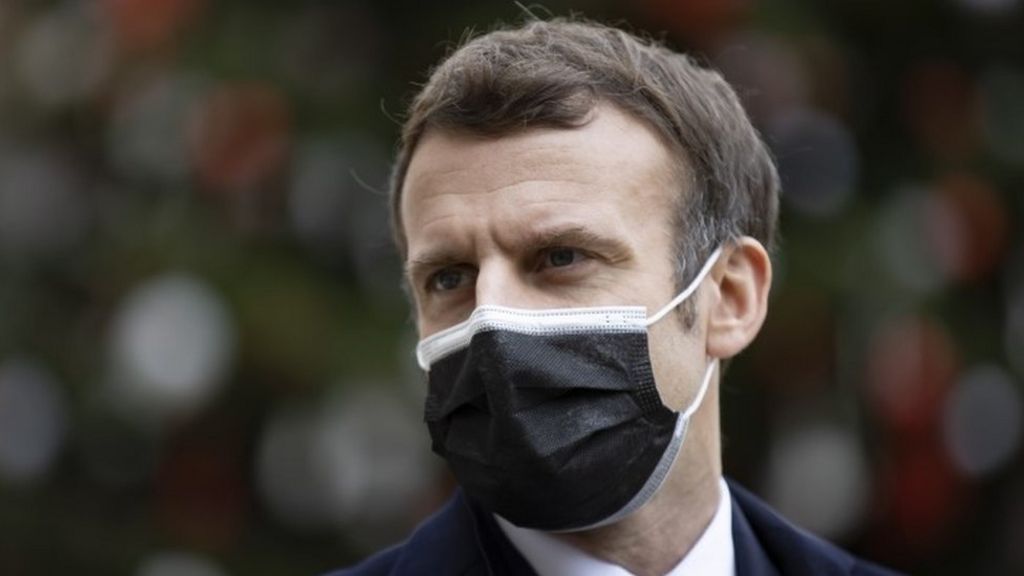 The 42-year-old took a test after experiencing symptoms and will now self-isolate for seven days.
www.bbc.co.uk

Staff member
Administrator
Member
Would it be accurate to say that French politics follows the urban/ rural dynamic found elsewhere, aka. with the cities including Paris and Lyon being more liberal than their counterparts in Brittany or the Vendee, which are perhaps more conservative? Much in the same way as Oklahoma and New Hampshire would be more conservative than say liberal New York or California.