Member
Funky little house she lived in: she was adopted by a family and her brother (also adopted) became a priest.

She was as mad as a brush, and her parents traveled a lot so I used to stay over at her place on the weekends. There was a little fucker across the street named Roland, who used a telescope to spy on us from his bedroom window opposite. She liked being watched so we'd get it on and let him get his thrills. Gas days. 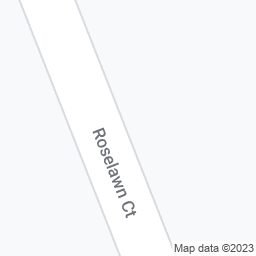 Coal Gas and peat said:
sure is.....would love to own one myself for home defence .....the 1mm increase in calibre doesn't seem like much but the stopping power between a 9mm and a 10mm is outrageous
Click to expand...

Thelasthurrah said:
The USA might suit you better CGP 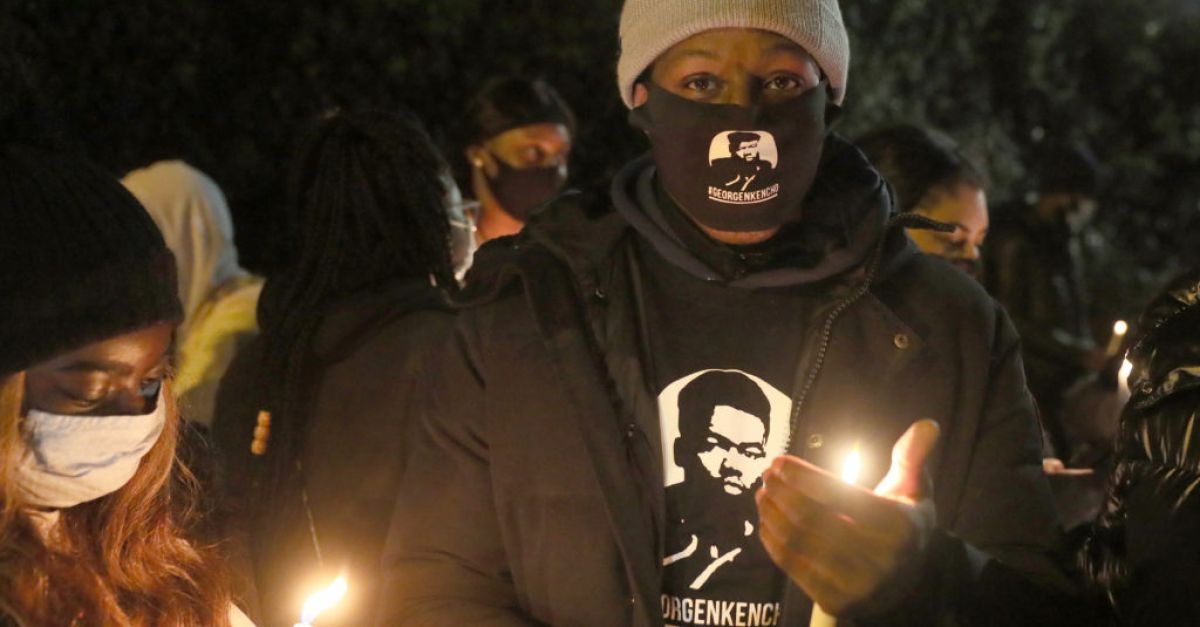 Mr Nkencho was shot six times outside his home in Clonee on December 30.

DS86DS said:
Candlelight vigil to be held in Blanch.

Mr Nkencho was shot six times outside his home in Clonee on December 30.

Good to see it passed of peacefully. I'm not a fan of Coppinger and her claptrap. We all know if the investigation exonerates the Gardai, the hard left won't accept it.

Coal Gas and peat said:
At the circle K riot they beat a 66 year old woman to a pulp
Click to expand...

DS86DS said:
Candlelight vigil to be held in Blanch.
Click to expand...