I am grateful to know that suffering (the Cross) is good for us!

Member
I have studied many apparitions of the Blessed Virgin Mary, because the Rosary and the Hail Mary prayer brought me much consolation to have maternal unconditional love and nurturing.

At Fatima, before Mary promised the solar miracle (for all who gathered at the Cova Da Iria to see) sign, she asked the children to accept certain sufferings. Two of the children were told they would join her soon in Heaven, and they died shortly after, after much suffering.

The message at Fatima was essentially: offer up your sufferings, suffering increases the power of your prayers, suffering atones for sin when offered up, pray the Rosary, the Pope needs to consecrate Russia to the Immaculate heart of Mary in union with all the Bishops of the world, Russia will spread her errors throughout the world, and there will be a second and greater war, beginning in the reign of Pope Pius XI.

That is all a lot of info for three illiterate Shepherd children to know. Also interesting that the children were arrested by Communists and threatened to be boiled in oil, and they stuck firm to their testimony.

Another interesting thing is the children predicted their deaths in advance as well as a promised sign for those who gathered at the Cova Da Iria , Fatima Portugal.

Even militant atheist Communists who gathered at the location, wrote about seeing the sun change colors, dance in the sky, and plunge down on the crowd.

Now, the Sun didn't really do that. But point being, a crowd of 70,000 people were promised a sign, and a vision was granted them.

Fatima was the Arab Goddess of the Moon who was also the source of the Sun. She was also called "Virgin Queen of Heaven". Fatima was also the favorite daughter of Muhammad who declared her to be "The holiest of women after the Virgin Mary". 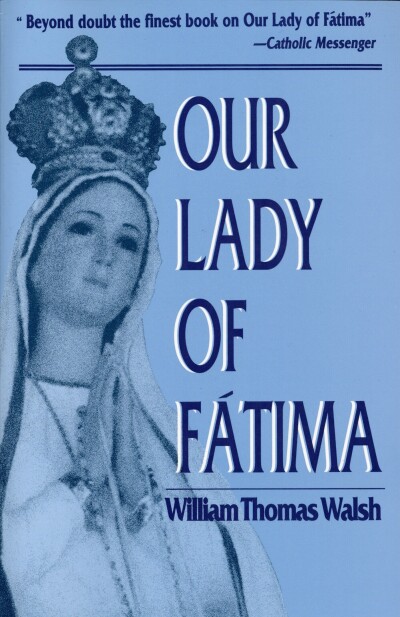 So, something happened there. Children with wild imaginations and imaginary friends couldn't be the only thing that happened at Fatima to influence that many people, predict upcoming events that did indeed happen, cause so many books, documentaries, and movies about it. Something more happened there.

I can't thank them enough for giving me a relationship with the blessed Virgin Mary , that I can hold her hand and recite the Hail Mary to give her joy and euphoria, and enter into a stronger eternal bond. My depression, irritating people, sickness, broken bones, old age, disappointment, death in the family, physical beatings, getting robbed or theft (all of which I've had to endure), chores, humiliation, labors, and everything I have to do, just being alive and getting out of bed in the morning (virtually everything that involves discomfort , pain, and suffering) is an offering I can give to the Virgin Mary, and many beautiful beings in Heaven, who embellish and perfect the offering, then present it to the most high God, to bring grace and blessings from Heaven to earth, to destroy evil, to enlighten the confused, to heal the wounded, to put the broken back together.

Basically, my suffering and yours can bless and heal the world. The cross leads to a glorious resurrection. Jesus said we must carry our cross daily to be his disciple. A cross is something you suffer and die on. There must be something to what he taught, because countless millions of people lived very hard lives for him, loving lepers and the poorest of the poor, and dying some of the most torturous martyrdoms. It would seem to me, that for humans to make such sacrifices, by the millions, would require help from a higher power..

Life involves much suffering. I'm glad I can see it as a good thing. I have "Our Lady of Fatima" to thank for that.

The Holy Hamsa (Hand of Fatima) is used in multiple Religions and cultures as a protective and guiding hand, a hand that will hold yours and lead you, a hand that will guide and protect, with the all-seeing eye of the Divine Feminine, the hand of the Queens of Heaven, the Heavenly women whom I believe Mary is sharing her virtues and glory with. I believe the "Hamsa" (Hand of Fatima) applies to their sweet, wise, motherly hands as well, to hold in times of suffering. Make your suffering and prayers an offering to God that you place in their hands.

Their hands will transform it into a greater offering when it reaches God, and you will get the credit for their work. That has been my experience at any rate. Don't know what I would do without help from Heavenly beings. 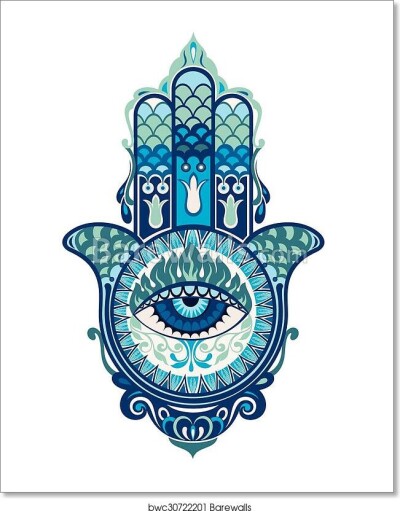 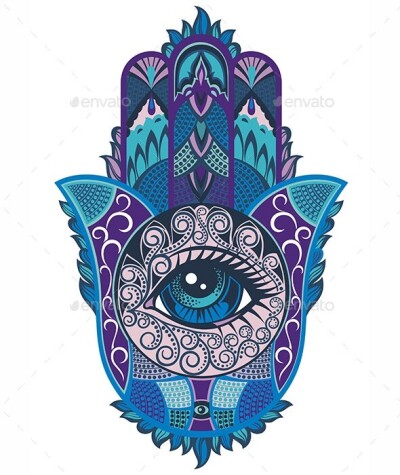 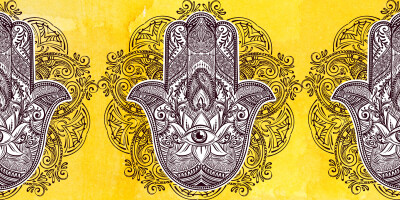 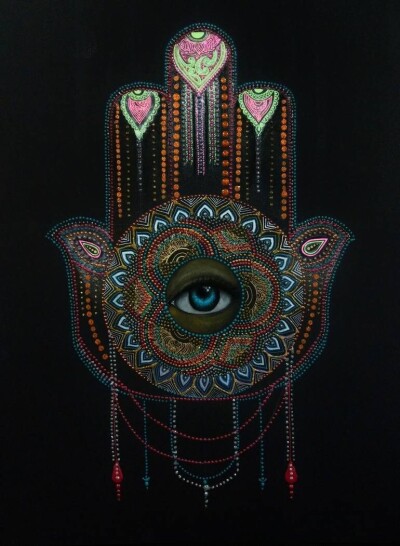 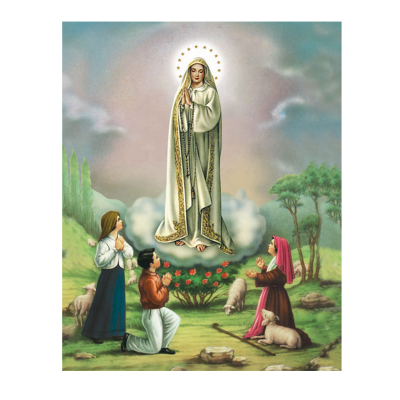