Member
I wouldn't know. I AM the entire drugs problem in my local area and I'm quite well-behaved. The only major social nuisance I might cause is a whiff of a strange tobacco on the breeze over by the car-park. Otherwise I'm polite to bus-drivers and the elderly and hold doors for people.

In return they don't bother ringing the local Informant Line on me. Not this year anyway. I've had extended chats with neighbours while smoking a donkey's leg of a joint that can be smelled halfway to Wiltshire and no one has batted an eye. Security lads around the area don't bother me as I've chatted with them all anyway and they know I'm not malevolent. Or have sufficiently performed so as not to reveal the aptitude for malevolence. So its all good.

I still think that if there was a case for fluoridation in the water supply there is a mental well-being argument in physiological terms for putting large amounts of cannabis in the public water supply. It would collapse the crime figures overnight.

Burglars won't be bothered going out in the rain. Politicians would forget what they were supposed to be doing, which would undoubtedly lead to improvements in social governance. Oireachtas TV would be a smash hit series all over the world as Micheal Martin tries to force a fourteenth muffin down his neck while Varadkar slides perceptibly lower and lower in his seat, forehead speckled with sweat and an appalled look on his face as he disappeared from view.

Staff member
Administrator
Member
Yet another attack on the Luas. 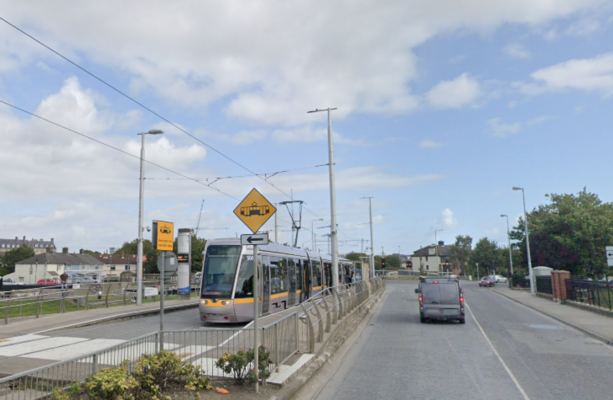 The incident happened on the Luas Red line at Suir Road this afternoon.

Member
Like I said ... cannabis in the water supply, same rationale as fluoride only this time it is to calm the zombies rather than help them fight plaque. I reckon if everyone in Ireland was as baked as a badger the economy would recover much quicker.