Member
Never gets old one of the few god remakes
G

The Upsetter has finally had his final row with humanity and has set off across the unknown universe to spread the good news about mankind's one drops, steppers, and dubs. Last heard him perform in Helsinki at Vanha, a sold out gig and joyous event for all in attendance. Lee often visited Dublin too and on occasion visited the home studio of the Keltic Posse and used some band members for his live shows in Ireland. He loved Ireland, and especially Dublin, a name which always made him smile: DUBlin, as he pronounced it.

Growing old is hard; nobody ever told us we'd have to watch our heroes die off one by one.

Still, we'll never see the likes of Perry again - he was the last true dub warrior as well as the inventor of the elongated dub mix.

Now he's gone back to outer space to regale the stars and constellations with his wry laughter and hot mixing skills. 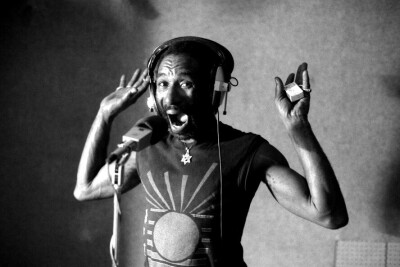 Member
Oasis - (It's Good) To Be Free

(both tracks are live)