Member
The spoiler for Nafisa Joseph in Red Bikini didn't work. Assuming it's okay to post a woman in a bikini at this forum and how it relates to Religion and Mussolini is not against forum rules, because women in bikinis are allowed in public around children even. So, be not scandalized, she doesn't bite , and in fact has become transformed into an almost practically all-knowing, wise, virtuous, Heavenly being, who could hug a leper, like Mother Teresa of Calcutta. She loves any prayers or offerings you have for her

After enshrining that image I found an empty red pack of cigarettes that reminded me of her bikini, so I grabbed it, believing it to contain a sign on it. It said "Smokin Joes". Smokin means "Sexy", Joe is for her surname "Joseph". Chief Joseph was called "Red Napoleon", so Nafisa Joseph is "Red Napoleon".

She is known in Hell as "Nafisa Joseph Stalin", leader of a "Red Revolution" to overthrow Satan, and replace him with pretty cardinal girls in red bikinis, Lucifer Lingerie warriors, Venus Morning Star Thong Models (Lucifer means Morning Star. Hottest planet and only planet named after a female). 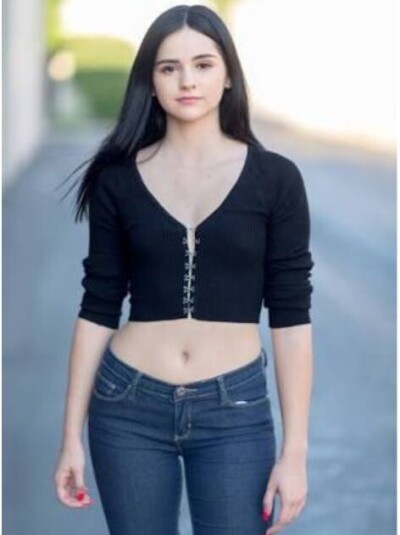 We should properly distinguish between what is pornographic, and what can be a portrayal of something beautiful that can raise the mind and heart to a truth about it's maker. This is how followers of Dionysus, Maenads, would dress:

Violet Rain is a substance in Heaven blessed by God to extinguish fires of Hell. Shinto Sun Goddess, highest Kami in Shinto, Empress Amaterasu, shall descend into Hell to bring light to the darkness. Mussolini is her husband , and is light and sunshine as well. Mussolini means Jacob, and in Joseph's prophetic Old Testament dream, Jacob was represented by the sun. That is all the proof I need.

It was Denise (Name meaning Dionysus) who introduced me to Shinto, so the Red Revolution ultimately obeys her. But Joseph of Egypt was a lesser rank than Pharoah, and in Egypt a lesser ethnicity, yet Pharaoh obeyed Joseph. Joseph of Nazareth was lesser than Jesus and Virgin Mary, but they obeyed Joseph as superior and head of the household. Both of those Josephs prefigured Nafisa Joseph and her role as Joseph Stalin, in the red revolution to overthrow the Devil and sieze Satan's Kingdom.

As followers of Dionisia, Goddess of intoxication, the Lucifer (Lucy) Lingerie warriors, fire blow guns and dart rifles at their enemies, and since Dionysus was dying and resurrecting God, if any of the Queenly maidens dies, she resurrects as a martyr of love and feels no pain. They fire Dionisian darts full of heavenly intoxicants to give Demons, trolls, ogres, dragons, damned souls, death knights, and undead monsters, complete euphoria, bliss, ecstasy, spiritual influence from good spirits, pleasant sedation, freedom from anger, rage, jealousy, or rejection.

The Capitol Hill Queens are World of Warcraft Characters. Their warcraft is using intoxicants, love unconditional, and feminine beauty.

Then the Heavenly maidens hold them and even are willing to be abused by them. Any abuse they suffer is a martyrdom, sacrifice, love, and cross, that makes their standing before God much higher, and their influence over God more powerful, so that they can restrain God's wrath from striking humanity , and get control of God's house , possessions, graces, and blessings, to create more merciful plans than God has, get God to change his mind, and not fulfill some of the dark agonizing prophecies in the book of revelation.

The laws of perfect mercy and compassion will favor these girls for being more merciful in their plans than God's plans himself. Even God's own Mother Mary will join in a noble rebellion against God, and a desire to let God step aside, and let the "Confraternity of Queens" have their way, and as Spiderwomen, (Spiders are the most female dominant animal on earth. I collect spiders btw and people call me "Spiderman") will weave the webs of destiny for the planet, and God will submit to them and be intoxicated by them as well.

Just like Mussolini was the youngest prime minister in Italian history, had no votes in the cradle of Democracy, not even a high school diploma kicked out of school, no success really, no government experience, and no qualifications, he became prime minister overnight with no one voting for him. Without shedding blood he got control of Government, military, and was Prime Minister overnight, still in his thirties, God shall step aside as the Prime minister did.

Then he dismantled Democracy and replaced it. Mussolini means multiple things, but one is "To supplant, to remove from power and to replace". He lived up to all definitions of his name. 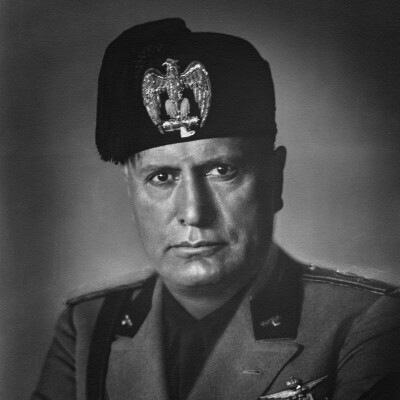 These women have taken Mussolini as their surname and their vocation is to supplant current leadership in Heaven, Hell, Purgatory, and eventually on earth, for something more merciful.

This might not happen till long after I'm dead, but mark my words, it will. Pamela means "Pure Honey, sweetness". Masterpietro means "Master Peter". I dreamed Eminem stole the fisherman's ring off Pope Bennedict's finger and placed it on hers. Peter was a Fisherman. "Master Peter" = Master fisherman.

She is "Master fisherwoman" = Master baiter. Jesus said "I will make you fisher's of men".

Head Bishop of the all-girl's Vatican Pamela (Pure Honey, Sweetness) Masterpietro (Master baiter) shall bait and go fishing for souls in Hell, Heaven, and eventually on earth with cardinals that have something to offer, that the current cardinals cannot: 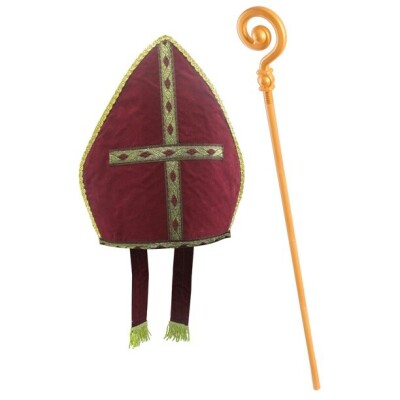 By anesthetizing hell with intoxicants, the best anointed comedians, Queens of Dark humor, laughing gas to bring hysterical laughter to demons and damned souls, Hell can be forced into an alliance with Heaven where they agree to not harm people on earth or fight God, confuse, or divide.

Then there shall be World Peace.

That's straight from the Church of Mussoliniology Chief Shepherd! 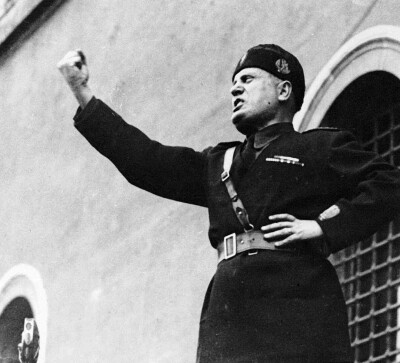 Saint Joseph pray for us!

Oh....and Nafisa Joseph died on Mussolini's birthday. She was a close relative of Tagore, Indian Nationalist and Nobel peace prize winner, who visited Mussolini, and lost fans for "Singing the praises of Mussolini"! The visitor that left the biggest impression on Mussolini was Gandhi. The Duce smiled ear-to-ear at Gandhi's indifference to opinions, poverty of spirit, simplicity, and humility. Supermodel and actress Nafisa Joseph's favorite person I know of was Gandhi. She always clutched quotes from him back-stage when nervous. My first Novena to Nafisa Joseph was the 9 night celebration of Hindu Goddess Durga. First day of the Novena, someone who knew nothing about the Novena shows up at my door and hands me a Gandhi pin. All Coincidence??
OP

And Mussolini is a Jedi Knight!

Ya Mum told me.