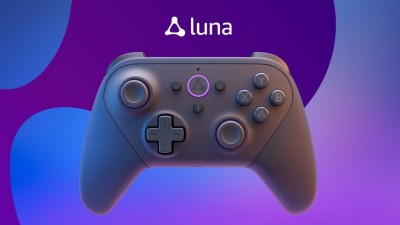 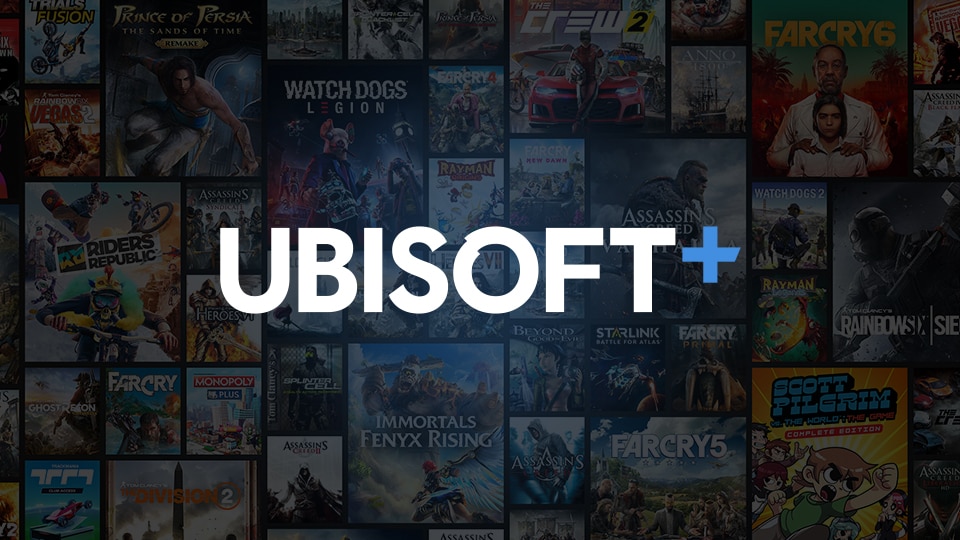 US subscribers to Ubisoft+ can now access the service on multiple platforms.

Cloud gaming is daft. You get nothing tangible for your money.
Stop paying monthly and you have nothing. Plus you are totally at the mercy of your connection.
Nothing like being interrupted by a connection error after hours of slogging to get a certain in game reward

At least when you buy a console and a disc game, the manufacturer subsidises your hardware,
you can use it as a media player etc and you can play the game until the console dies of wear and tear.
Also no annoying latency or connection error issues.
OP

Staff member
Administrator
Member
They say it runs super smooth and you don't need to keep updating hardware ,i don't have a gaming p.c.,but do you have to keep upgrading them every year or two to be able to run the latest games ? , be costly enough

Member
I turned my Xbox on for the first time in a month last night ......it was very glad to see me and asked if everything was alright and if my backup restore details were correct
OP

Staff member
Administrator
Member
The Lord of the Rings series on APV is getting closer.

Has the Lord of The Rings TV series wrapped up filming? This photo suggests sp 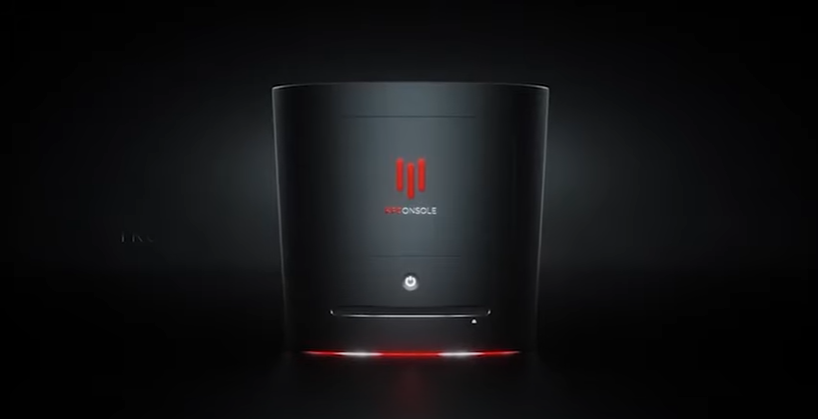 KFC has taken the "eating while playing games" hobby to a whole new level. The game console of the food chain gives you the option to keep your chicken warm as you play

Staff member
Administrator
Member
It's like an Xbox that cooks chicken

Staff member
Administrator
Member
I'd be constantly afraid the heat and grease off the oven would feck up the console itself. It's certainly one of the more goofy inventions out there.
V

Colm said:
The Playstation store I found is better for deals than the xbox store (summer sale gives great discounts on the ps4 anyway)

Im gonna get the xbox next year anyway for Forza ,I always preferred that to gran Turismo as i've been playing on an xbox one personally the last few years,they are a great bit of kit,so im sure the new one will be something else.
Click to expand...

Game ideas and good deals in the PS4 store:

Sergio Leone is a genius 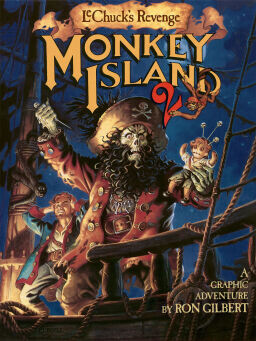 Staff member
Administrator
Member
Great news. Disney+ will be releasing Star - the international version of Hulu - in Ireland on the 23rd of February.

DS86DS said:
Great news. Disney+ will be releasing Star - the international version of Hulu - in Ireland on the 23rd of February.

I doubt that, he'll likely be his usual chumpy self - blowing hard and congratulating himself on how many times he opens and closes his ancient threads that nobody else posts on, nobody else reads, and nobody else gives a flying streak of a drunkard's piss about.

His passion for all things intellectual is best represented by his tribute to RTE's most boring old woman's shite, Fair City.

I'm betting this chump likes nothing better than taking off his man-bra, putting on his slippers and apron and settling down to an episode of Fairly Shitty with a cup of Barry's and a packet of fig rolls. His hair up in curlers and his fingernails drying out with the new red N.ail varnish.
You must log in or register to reply here.
Share:
Facebook Twitter Reddit Pinterest Tumblr WhatsApp Email Share Link
Menu
Log in
Register
Install the app
Top Bottom